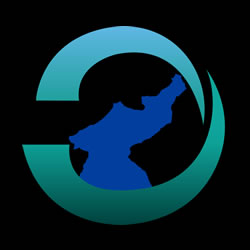 The executive committee of the International Coalition to Stop Crimes against Humanity in North Korea (ICNK) accepted the nomination of the Center for the Opening and Development of Latin America (CADAL) for active membership.

ICNK comprises more than 40 organizations worldwide. It was established with the intention of forming an investigative commission of crimes against humanity in the Democratic People's Republic of Korea and to achieve that it tries to increase awareness and understanding of the situation of human rights that exists there.

As part of ICNK, during 2016 CADAL is planning a series of activities including screenings of documentaries, dissemination of information, analysis and articles and the organizations of seminars and conferences to disseminate the severe situation of human rights prevailing in the Asian country.